Alessandro Borghese at the Antico Fattore

Alessandro Borghese, a well-known chef and TV face, is in Florence these days. For what? The answer, deep down, you already know: for a new installment of his show 'Four restaurants'.

The program is broadcast on Sky and TV8 and has arrived in the Tuscan capital for the first time in its history. So far in Tuscany he had touched the Versilia, the Argentario and the so-called border restaurants, but he had never landed on the banks of the Arno (although Borghese had already been seen in other situations). On social networks, some tasty anticipations had already come out, while the names of the restaurants competing are already known.

The Florentine tradition will be the host, so historic venues have been chosen, which we report in strict alphabetical order to not upset anyone: Antico Fattore in via Lambertesca, Mario in via Rosina, Natalino in Borgo degli Albizi and Zazà in piazza del Mercato Centrale. All strictly in the center, between San Lorenzo and the area of ​​Piazza della Signoria.

Those who know these restaurants know that they are very famous trattorias, but also a little out of the box, not those places with menus and photos outside the 'tourist-catcher'. They will eat Tuscan dishes, or rather Florentine dishes, such as the well-known steak or the traditional ribollita. The winner is already known because the episode has already been shot, but it's all top secret.

We do not yet know the date of the broadcast - almost certainly not next week - but in these weeks Sky and TV8 are broadcasting the fifth season of 'Four restaurants', so you have to stay tuned. Whoever wins will receive 5 thousand euros to invest in his restaurant. All the news of Florence 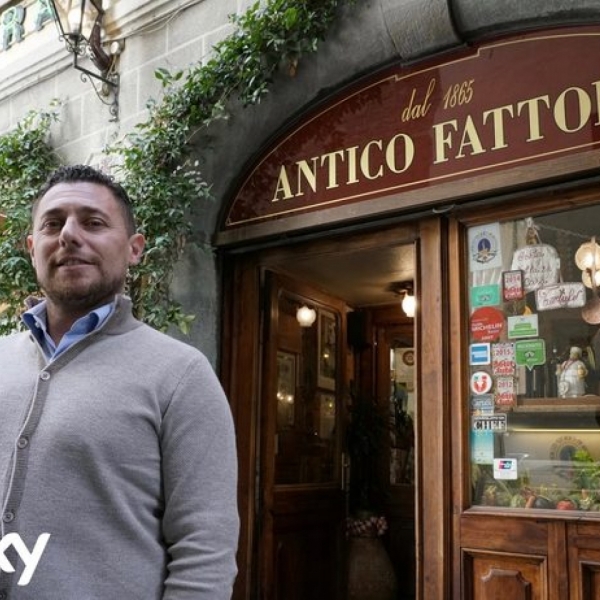 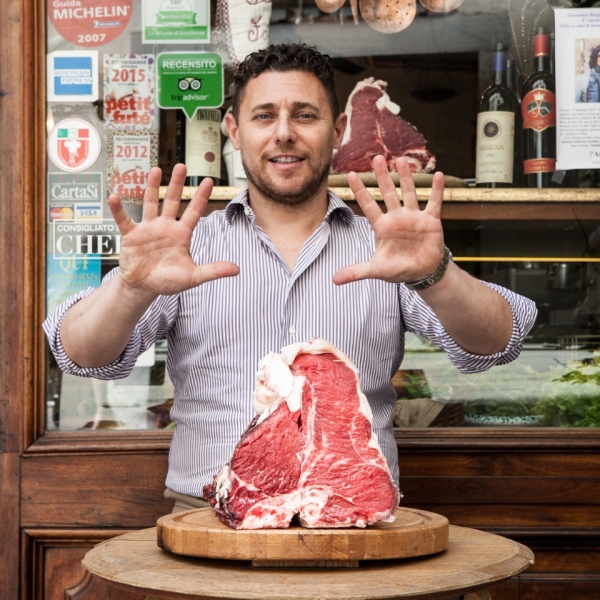 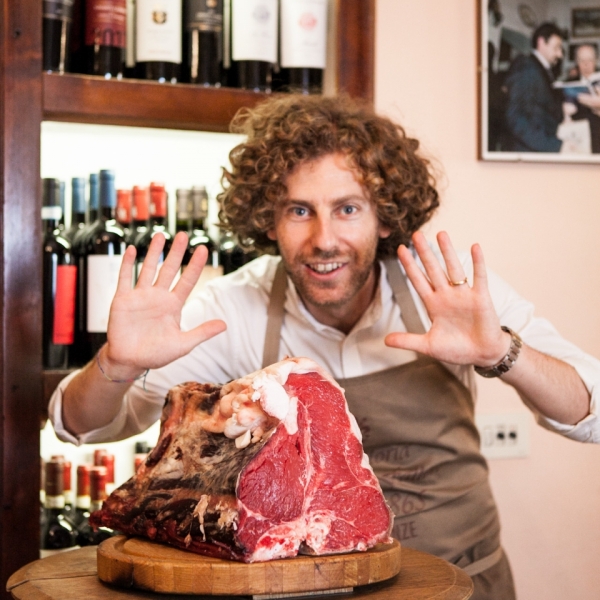 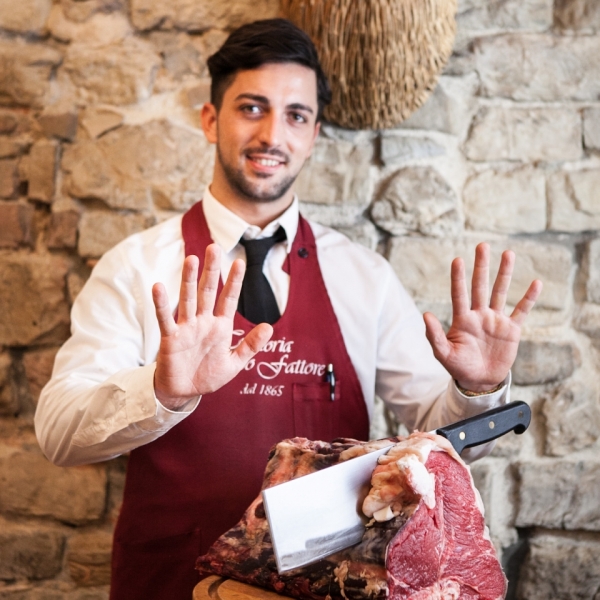 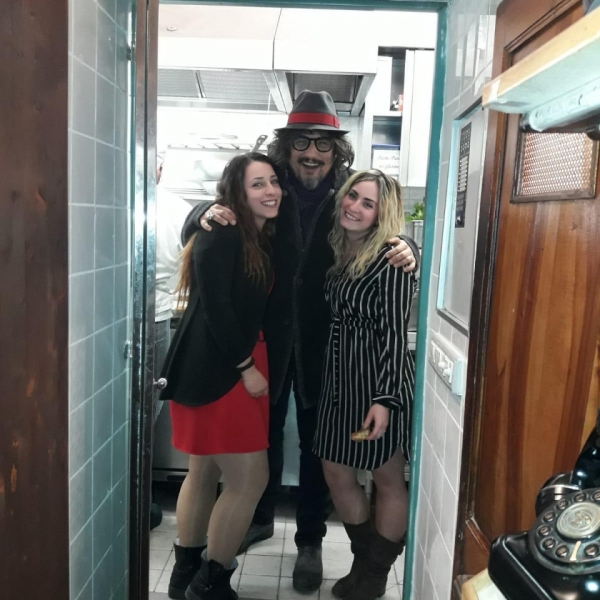 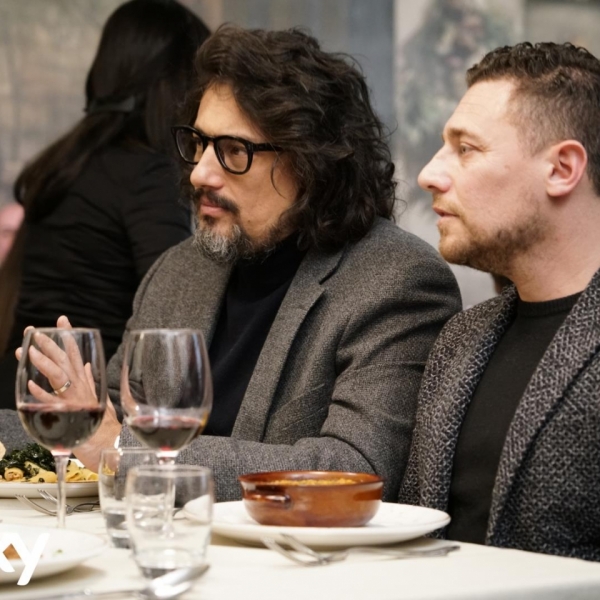 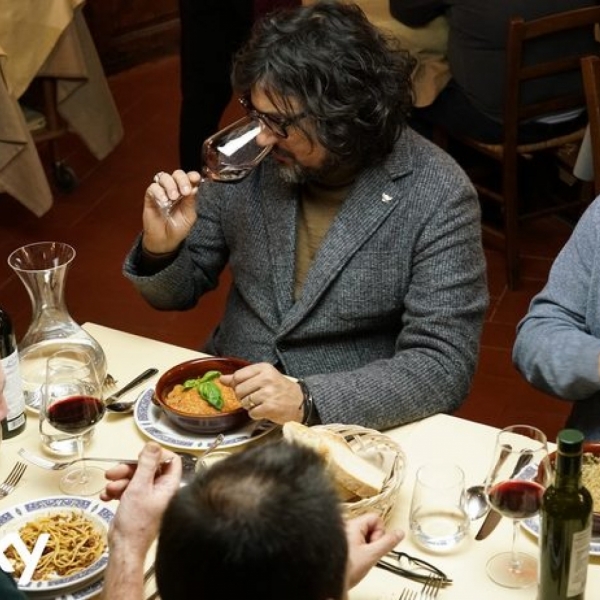 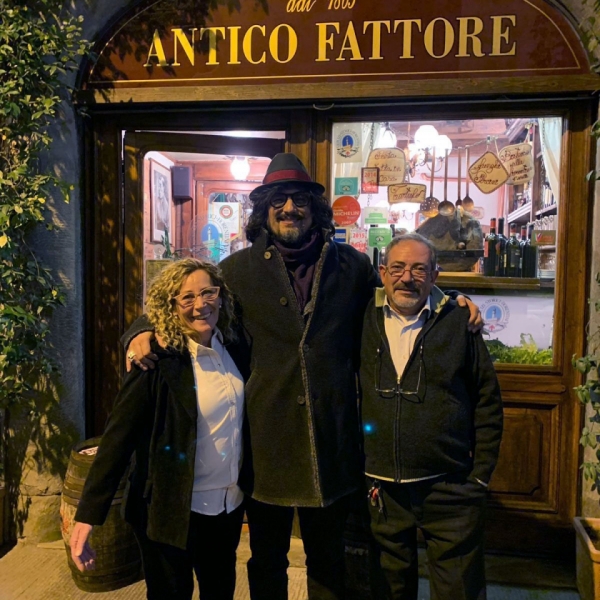 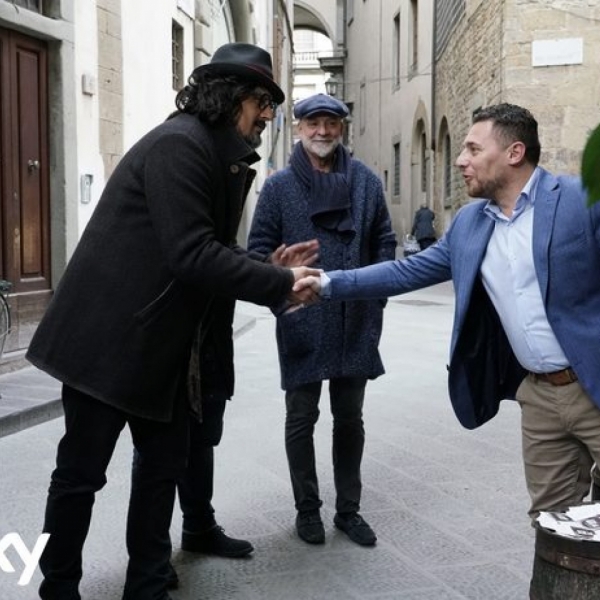 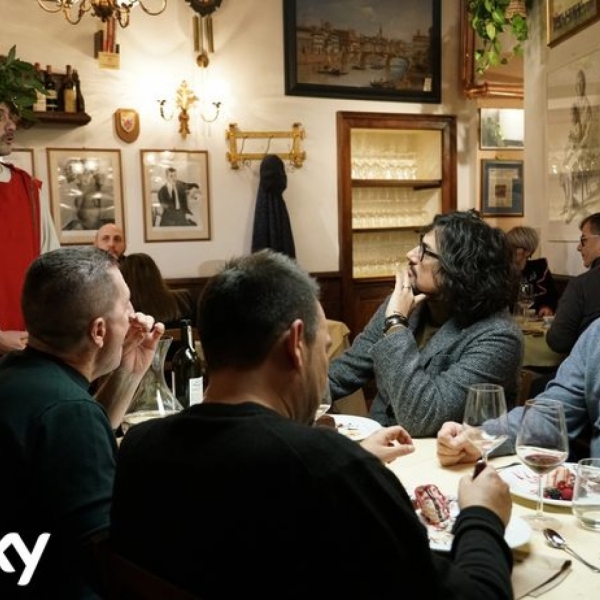 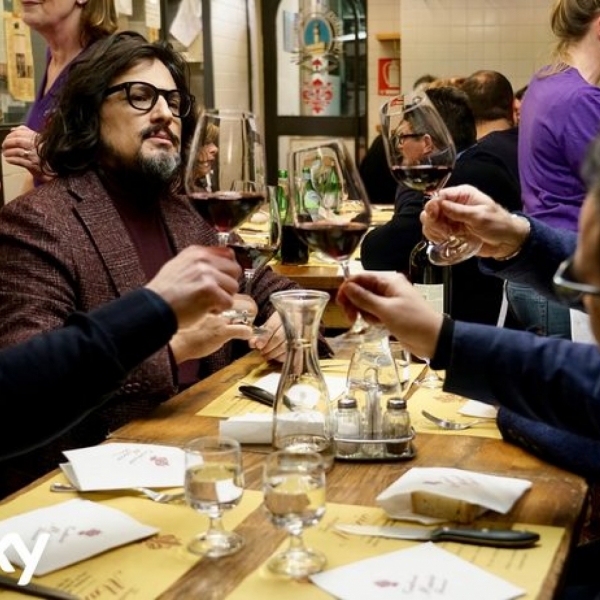